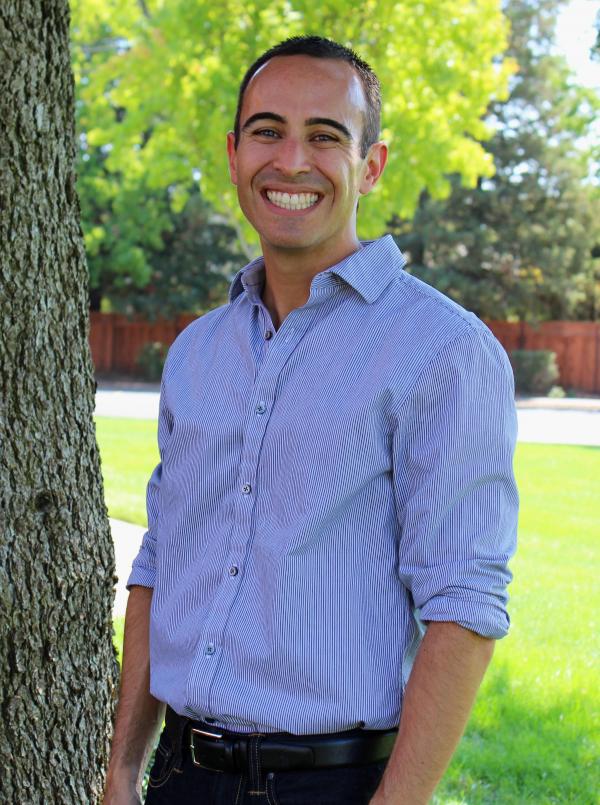 Dr. Eric A. Perez graduated from the University of California, San Francisco School of Dentistry in 2007. After graduation, he worked at La Clinica de la Raza in Pleasant Hill for three years. He purchased his own dental practice in 2010 in Napa. His office is equipped with the latest dental technology to make treatment more comfortable and efficient.

Eric was born and raised in Fresno, California. He spent his early years with his grandparents. He is very grateful for those days that he spent with them because he learned a lot about them, especially how to speak Spanish.

As a young man, he served a two-year mission in Peru, which enabled him to help a lot of families to overcome their problems and trials through teachings of great value. He loved the people and their culture. When he returned  to California, he did not know what to study.  He wanted to be able to help people but he was not sure in what capacity. When he was in college, he helped as a translator for a dentist at a local clinic so he realized how frustrating it must be for the patient to not be able to communicate directly to their doctor. The decision was made and he decided to be a dentist.

He was married in 2000. By the time he graduated from the University of California, San Francisco in 2007 he already had three children. Reflecting upon his dental school experience, he has realized that his family helped him focus on his goals.

Nowadays, he lives with his family in Napa. He has four daughters which keeps his life busy but also exciting. He loves to spend his time with his family creating memories. He likes to go on vacation. Whether it is a weekend trip to the beach or a two week trip to Disneyland, he loves it all. He always says: “ I have a great family; I love my job and I’m doing what I set out to do. What could be better?” 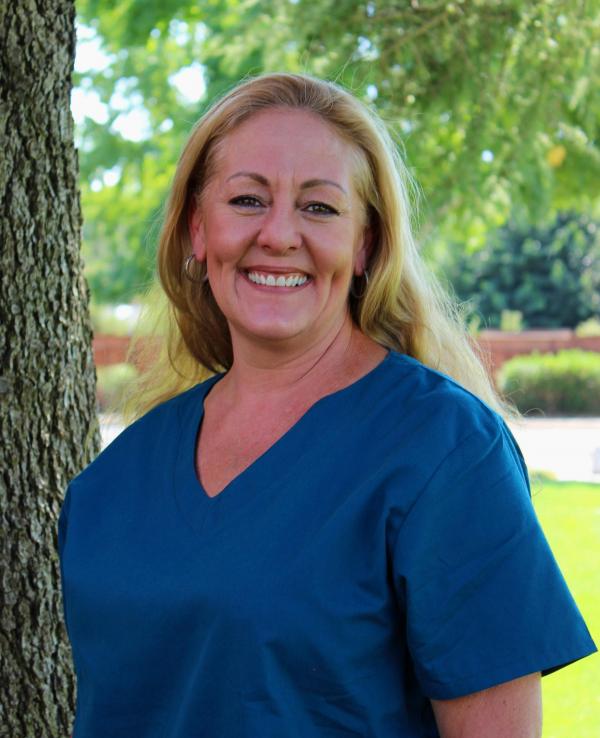 Karen is proud to say that she was born and raised in Napa. As a young mother of two, Karen stayed home with her children, giving them all the love and attention they needed. Karen had always wanted to be a dental hygienist; however, put her ambitions on hold while she took care of her family.

Karen has been working as a hygienist at Dr. Perez’s office since 2008. Her favorite part about her job is working with and meeting new people. Although her children are now grown and raised, she continues to enjoy time spent with her family especially camping, hiking, or anything outdoors. 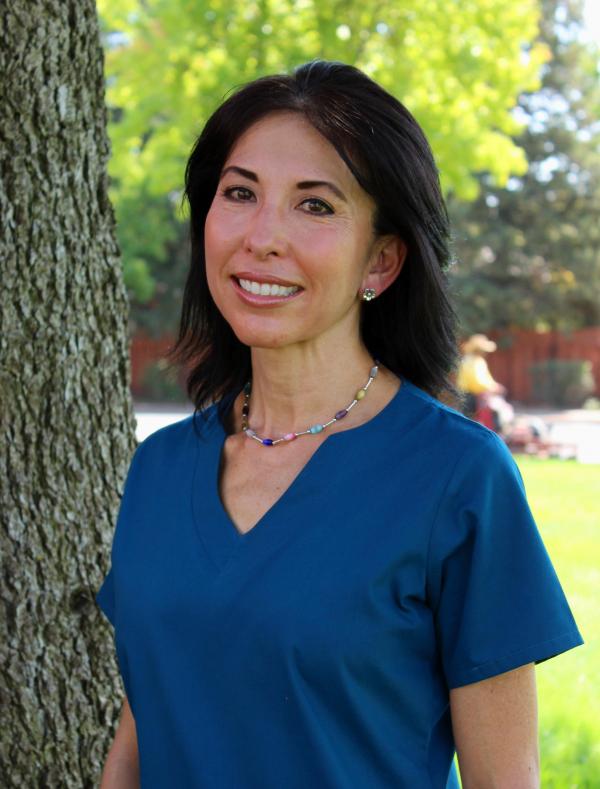 Lynne was born in Japan and came to the United States as a small child. She attended public schools in Napa, California and earned her Bachelor of Science degree in Finance from University of California, Berkeley. After many years working in the business sector, she decided to pursue a career in the dental field.

She really enjoys running, hiking, snorkeling and spending time with her family. Lynne lives in Napa with her husband Steve and her son Bill. 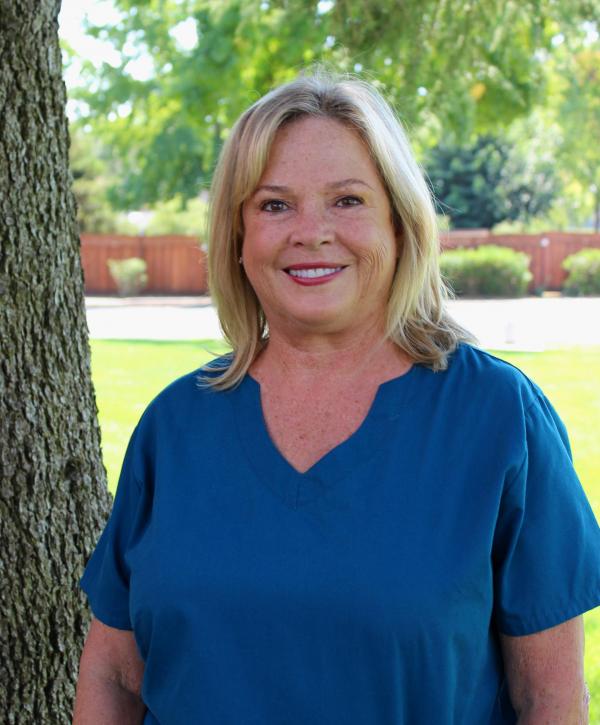 Diane has been in the Napa Valley for many years. She has worked at Dr. Perez's office for 10 years. She loves the profession because she loves to meet and help new people. It is her goal to make her patient's experience as enjoyable as possible. In her spare time, she tries to restrain herself from adopting pets, but volunteering at the Humane Society doesn't help. However, her three cats and two dogs are grateful for her love of animals.

She also enjoys gardening vegetables, and flowers, fixing up houses, and spending time with her three grandchildren. 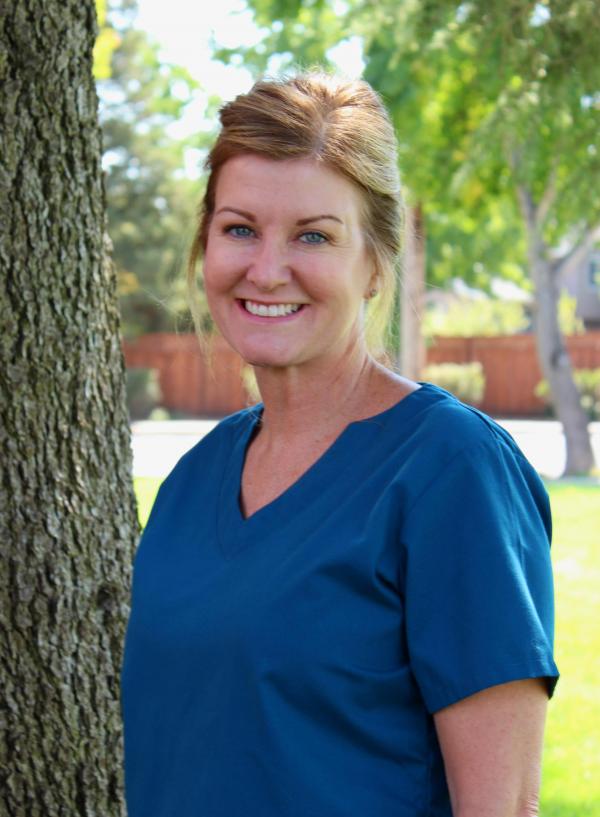 Polly smiles when she is asked about her start as a dental assistant. She has spent the last 25 years making it her career, and she loves what she does. Polly, her husband and their two girls love to go camping and to spend time in the outdoors.

With both her girls in college, Polly often finds her and her husband alone in their outdoor pursuits. While she misses the company of her girls, she loves the time spent with her husband. Whether they are boating in the bay, practicing archery, playing Bocci ball or going antique shopping they always have fun together. 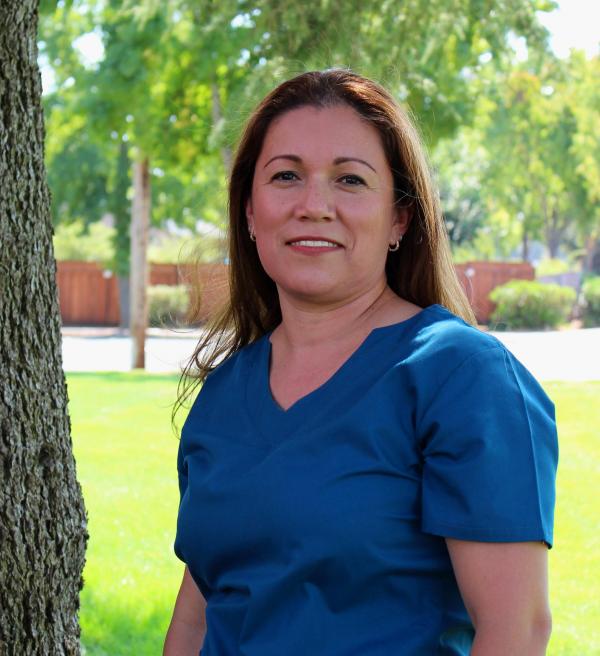 Alejandra is originally from Michoacán, Mexico and has been living in Napa for more than 20 years. She has worked for many years in the dental field. She always has a smile and is willing to give her best to the patients.

She has been working with Dr. Perez for more than five years and she is very helpful and smart in every task that she does. Alejandra is mother of one son and she loves to spend her time with her family. 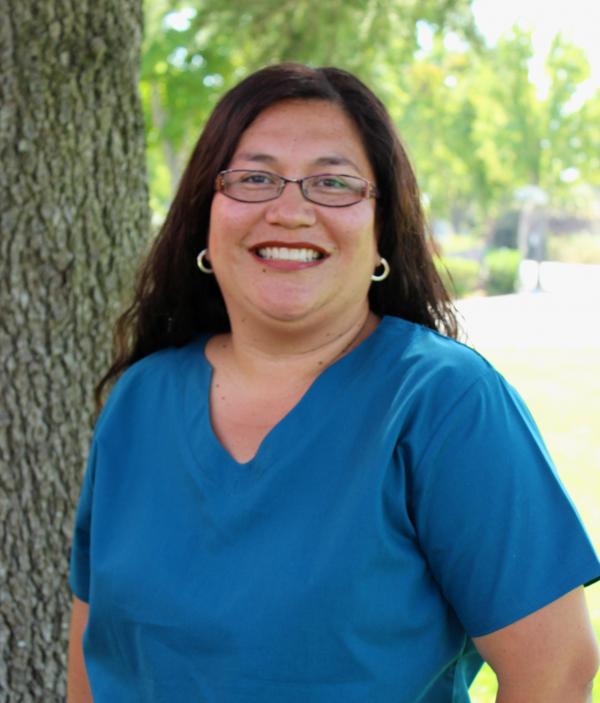 Although Lucia was born in Zamora Michoacán, Mexico, she was raised in the Napa Valley and attended Napa High School. She has been working in the dental field more than seventeen years. Starting off as a dental assistant and now the scheduling master.

She loves helping patients and she is one to never forget a face. She makes sure to share her knowledge with the patients helping them to have a positive dental experience. At the end of every workday, Lucia enjoys spending time with her two boys, Julian and Gael. 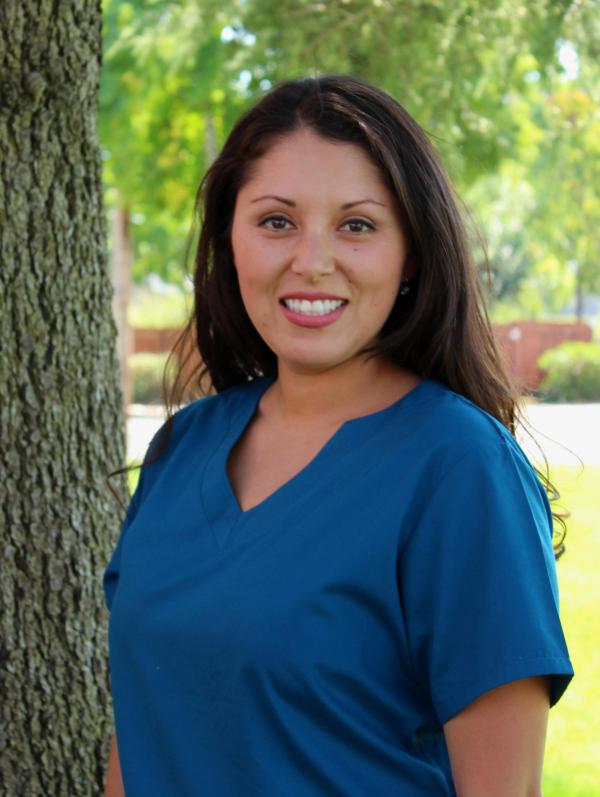 Anabel is one of the smiling faces that will greet you at Dr. Perez’s office. For the last seven years she has been working at this dental office, helping it to run smoothly. Her day does not end when she leaves Dr. Perez's office. Anabel is first and foremost a mother of three boys and one little girl.

Despite her busy schedule she still has time to volunteer at her boy's school, take them to soccer practice, cheer at their games, and tuck them in bed every night. When asked about her life, she replies, “It is not very interesting, nothing special”. But any woman who can dedicate herself to her job and her family and make it all work is someone extraordinary.